Why do they call it Gilsum?
Gilsum was originally formed in 1752 as the town of Boyle. According to the town history, it was renamed Gilsum when incorporated in 1763 in honor of two prominent families in town: the Gilberts and the Sumners. The mother of Mormon prophet Joseph Smith, Lucy Mack, was born here in 1775.

What businesses are in Gilsum?
W.S. Badger Co.
The Gilsum Village Store
The Filter Connection
The New Hampshire Honeybee

What is Gilsum known for? 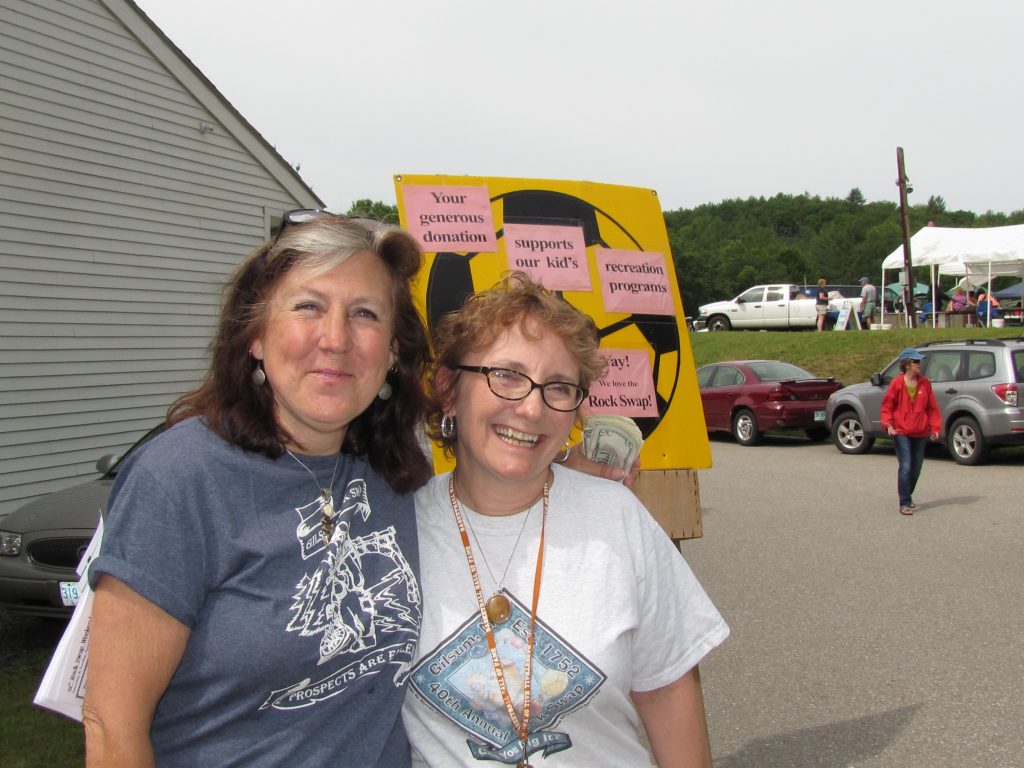 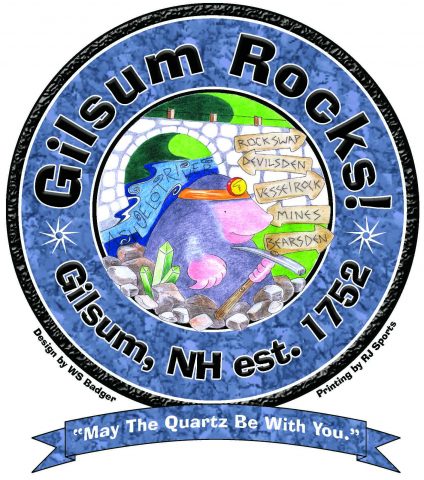