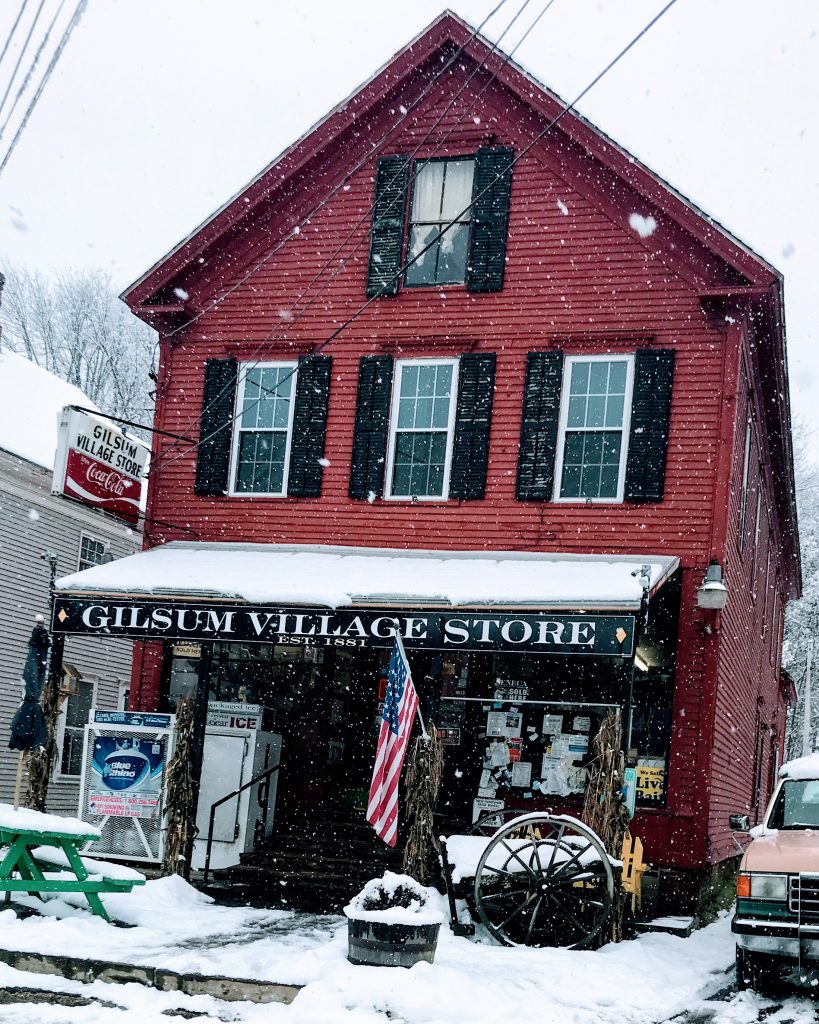 The Gilsum Village Store will soon be under new management—and changes are already under way. Jerry Gomarlo, owner of Gomarlo’s Supermarket in Swanzey, will be the new proprietor. While the official transfer of ownership won’t take place until January, changes are already under way. The store will have a much bigger selection and lower prices due to Gomarlos’ buying power, says current proprietor Ray Britton. The prices, says Gomarlo, will be the same as you would get at the Swanzey supermarket. 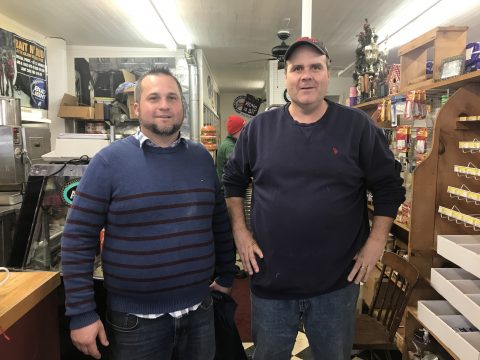 Changes were already evident Tuesday afternoon. Gomarlo was busy stocking the shelves with new items, and he is already starting to take over operations. In addition to thousands of dollars in new grocery items and a broader selection, visitors this week will see a fully stocked deli case with freshly cut meats from the Gomarlos butcher shop in the Swanzey store. On Tuesday he set up a new self-serve crockpot that featured chili for $3.99 per bowl. Wednesday’s special will be beef stew, he said, and he’s taking suggestions for what to offer next.

The Gomarlo family has been operating grocery stores in the region for more than 80 years. Adding a smaller store has been something his family has wanted to do for some time, he said.

While Gomarlo will own and operate the business, Britton will continue to own the building as part of a lease agreement. And while Britton won’t be running the store anymore, he plans to continue to work at the store, opening mornings for the regulars, he said.

Although Gomarlo is from Swanzey, he already has connections to the Gilsum community. One of his children attends the Gilsum STEAM Academy. And, he says, he looks forward to contributing a crock of homemade baked beans – based on the Gomarlo family recipe – at the Rock Swap dinner next year!