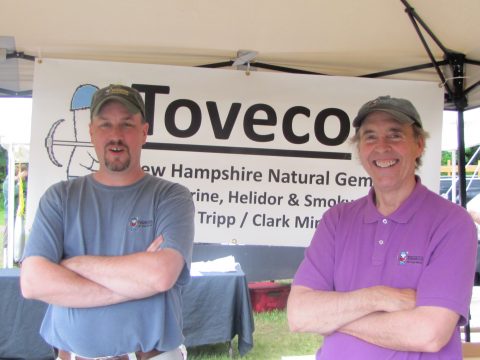 There are no comments yet.

There are no events at this time.